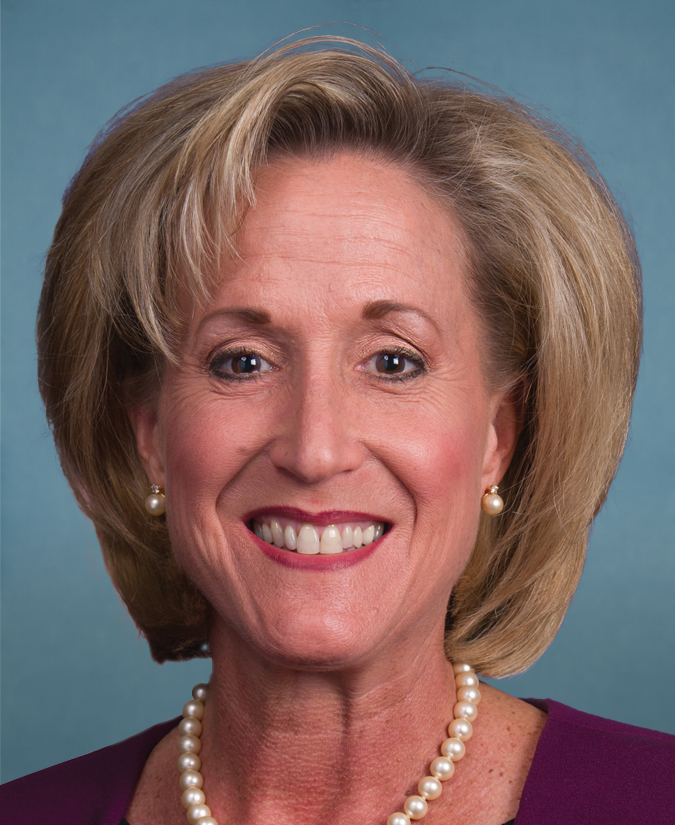 Title: Promoting Equality and Accountability at the United Nations Act of 2017

Title: To direct the Joint Committee on the Library to obtain a statue or bust of Elie Wiesel for placement in the United States Capitol.

Title: Recognizing that for 50 years the Association of South East Asian Nations (ASEAN) has worked toward stability, prosperity, and peace in Southeast Asia.