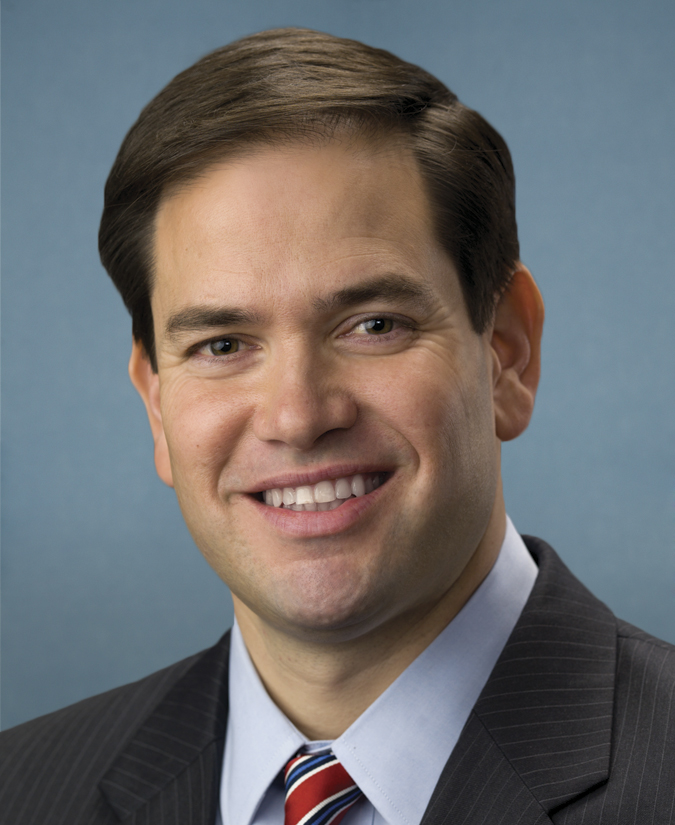 Title: A resolution reaffirming the strategic partnership between the United States and Mexico, and recognizing bilateral cooperation that advances the national security and national interests of both countries.

Title: A resolution encouraging the Government of Pakistan to release Aasiya Noreen, internationally known as Asia Bibi, and reform its religiously intolerant laws regarding blasphemy.