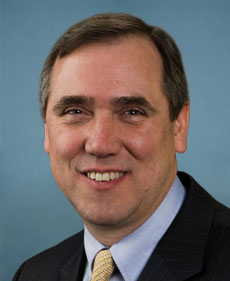 Title: A joint resolution to direct the removal of United States Armed Forces from hostilities against the Islamic Republic of Iran that have not been authorized by Congress.

Title: A resolution designating the week of February 3 through 7, 2020, as "National School Counseling Week".

Title: A joint resolution requiring the advice and consent of the Senate or an Act of Congress to suspend, terminate, or withdraw the United States from the North Atlantic Treaty and authorizing related litigation, and for other purposes.

Title: A resolution recognizing January 27, 2020, as the anniversary of the first refugee and Muslim ban, calling on Congress to defund the Migrant Protection Protocols, and urging the President to restore refugee resettlement to historic norms.