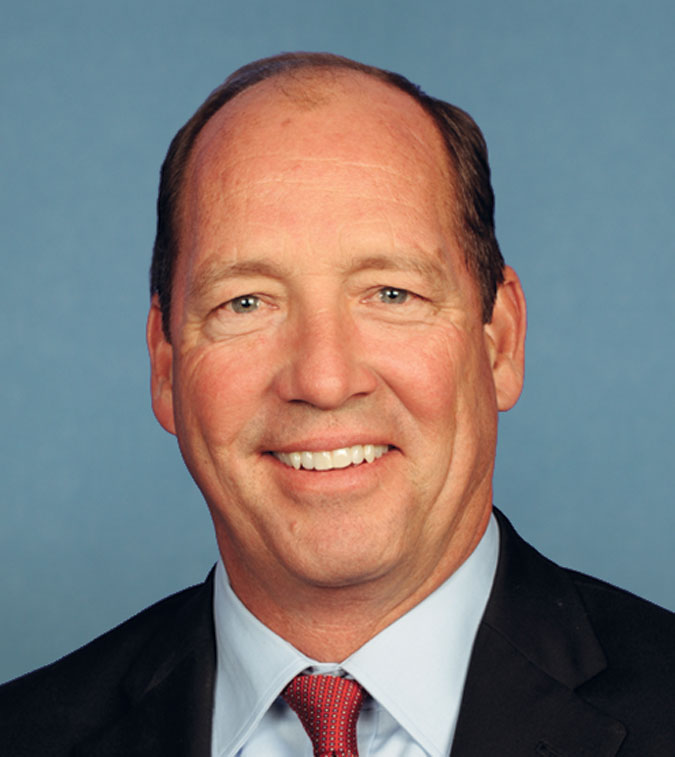 Title: To amend the Food and Nutrition Act of 2008 to eliminate the authority of the Secretary of Agriculture to grant a waiver from the work requirements for participation in the supplemental nutrition assistance program on account of an area's high unemployment rate or limited employment availability for individuals who reside in the area.

Title: PAST Act Prevent All Soring Tactics Act of 2017

Title: Expressing support for the designation of a "National Purebred Dog Day".

Title: To amend section 100905 of title 54, United States Code, to direct the Secretary of the Interior and the Secretary of Agriculture to require annual permits and assess annual fees for commercial filming activities on Federal land for film crews of 5 persons or fewer, and for other purposes.