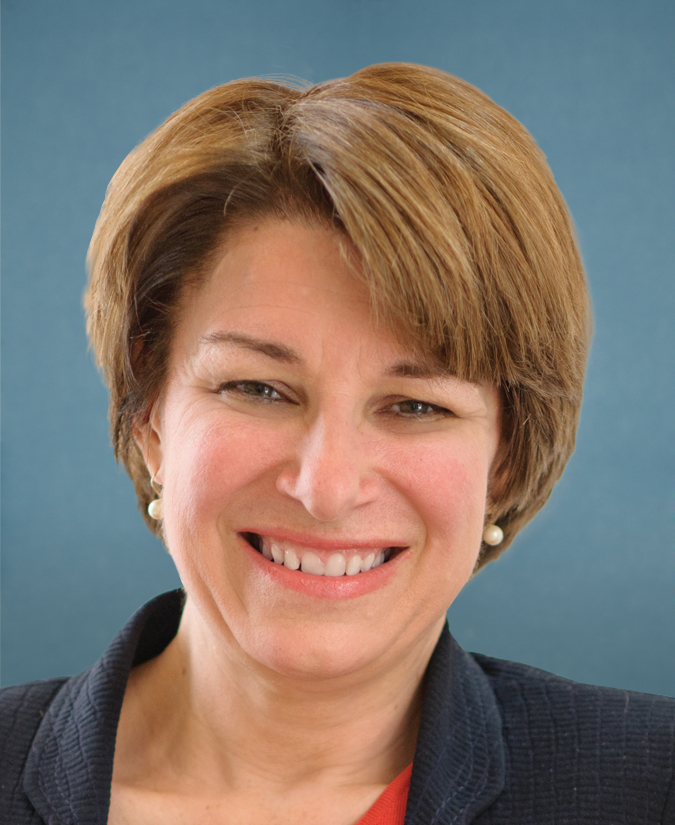 Title: A bill to amend titles 10 and 32, United States Code, to improve and enhance authorities relating to the employment, use, status, and benefits of military technicians (dual status), and for other purposes.