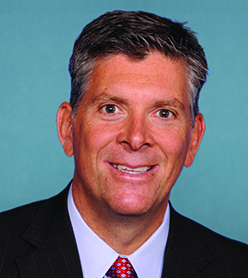 Title: Expressing the sense of the Congress that assisted suicide (sometimes referred to using other terms) puts everyone, including those most vulnerable, at risk of deadly harm.

Title: Expressing the sense of the House of Representatives that the United States should reaffirm its commitment as a member of the World Trade Organization (WTO) and work with other WTO members to achieve reforms at the WTO that improve the speed and predictability of dispute settlement, address longstanding concerns with the WTO's Appellate Body, increase transparency at the WTO, ensure that WTO members invoke special and differential treatment reserved for developing countries only in fair and appropriate circumstances, and update the WTO rules to address the needs of the United States and other free and open economies in the 21st century.