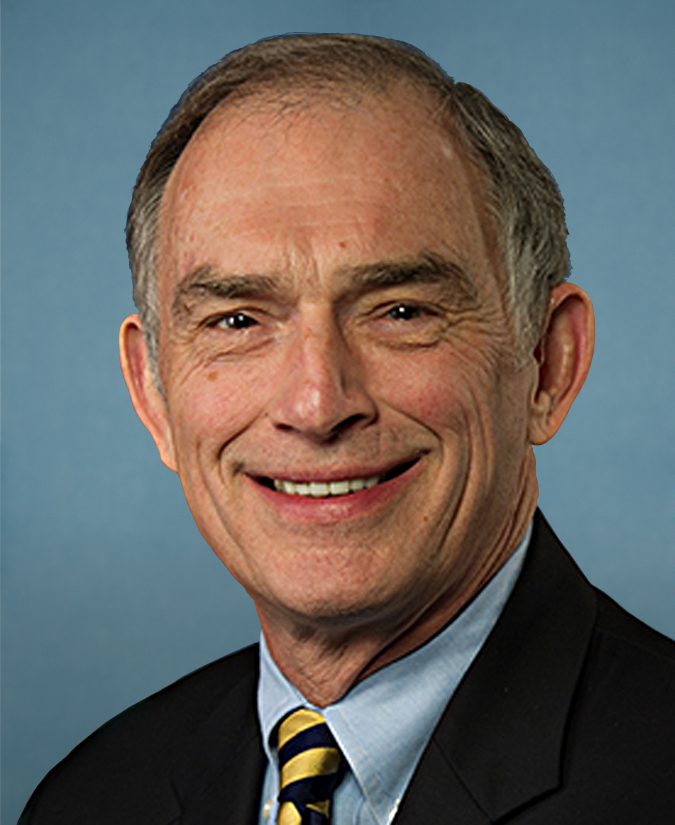 Title: Recognizing the 75th anniversary of the amphibious landing on the Japanese island of Iwo Jima during World War II and the raisings of the flag of the United States on Mount Suribachi.

Title: Recognizing over 85 years of successful State-based alcohol regulation since the creation of an effective system of independent beer, wine, and spirits distribution.