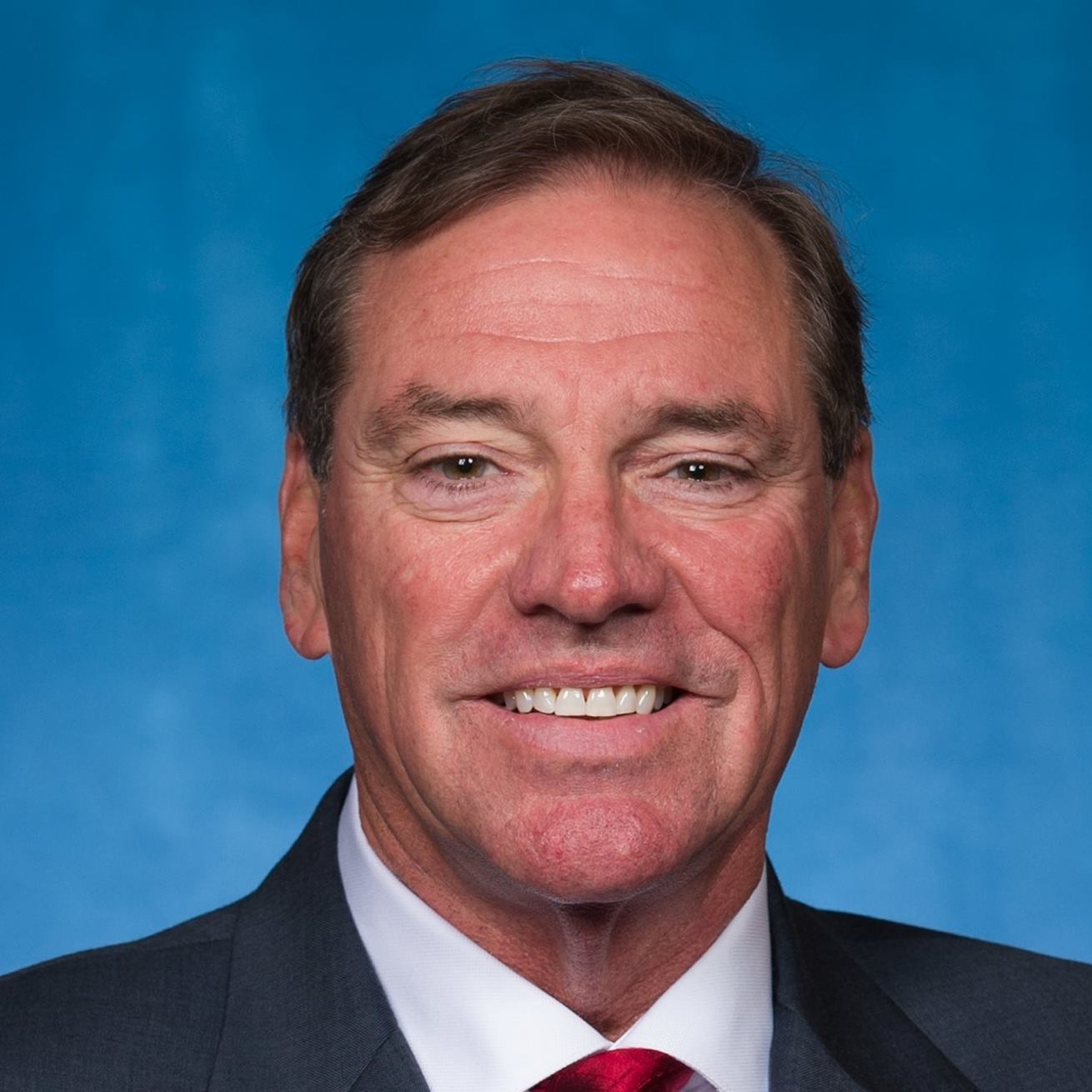 Title: Expressing the sense of the House of Representatives relating to protecting freedom of speech, thought, and expression at institutions of higher education.

Title: Objecting to United Nations Security Council Resolution 2334 as an obstacle to Israeli-Palestinian peace, and for other purposes.