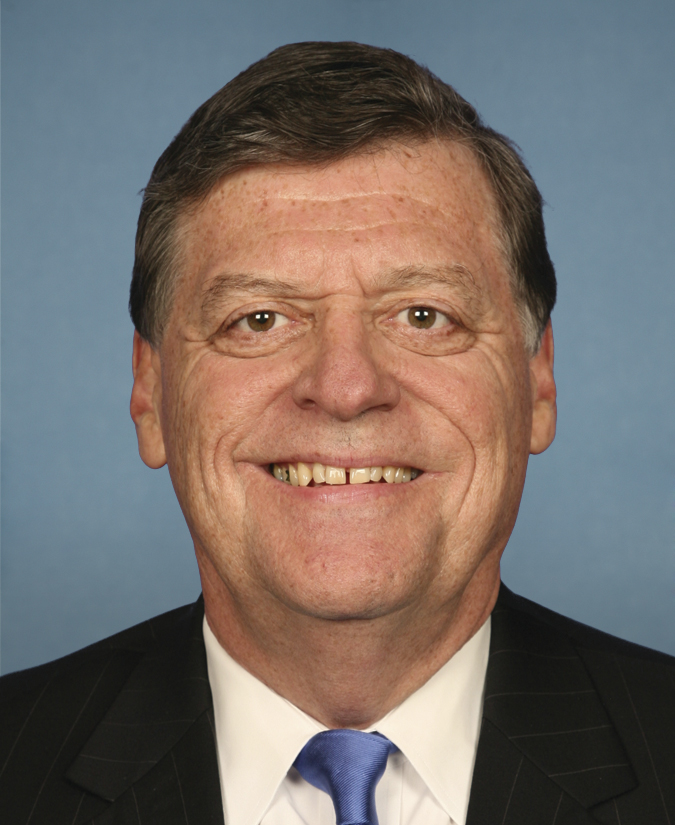 Title: To amend titles 10 and 32, United States Code, to improve and enhance authorities relating to the employment, use, status, and benefits of military technicians (dual status), and for other purposes.

Title: To amend section 100905 of title 54, United States Code, to direct the Secretary of the Interior and the Secretary of Agriculture to require annual permits and assess annual fees for commercial filming activities on Federal land for film crews of 5 persons or fewer, and for other purposes.

Title: Expressing support for the countries of Eastern Europe and the North Atlantic Treaty Organization.