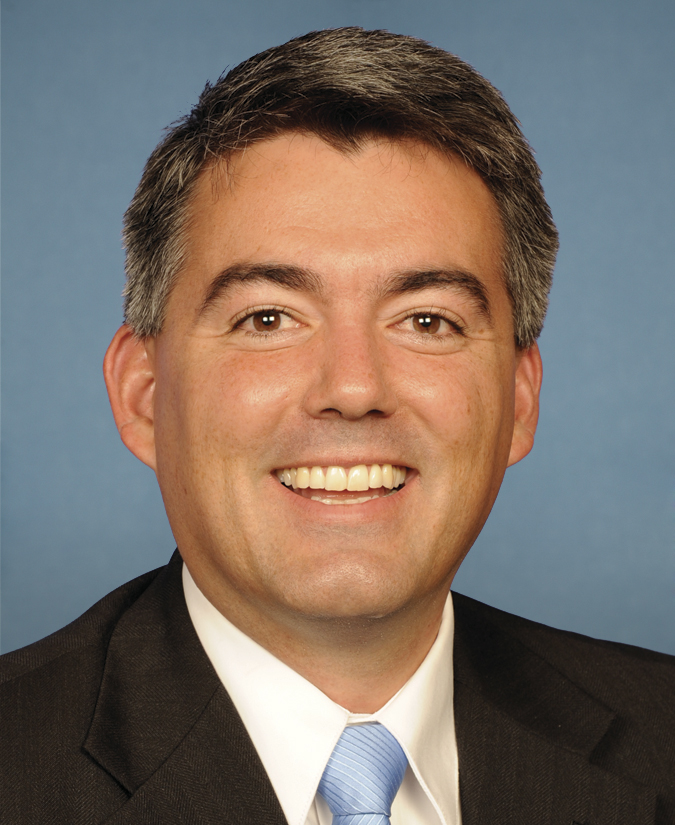 Title: A resolution encouraging the Government of Pakistan to release Aasiya Noreen, internationally known as Asia Bibi, and reform its religiously intolerant laws regarding blasphemy.

Title: A resolution expressing the sense of the Senate on humanitarian crises in Nigeria, Somalia, South Sudan, and Yemen.

Title: A resolution condemning the Assad regime for its continued use of chemical weapons against the Syrian people.